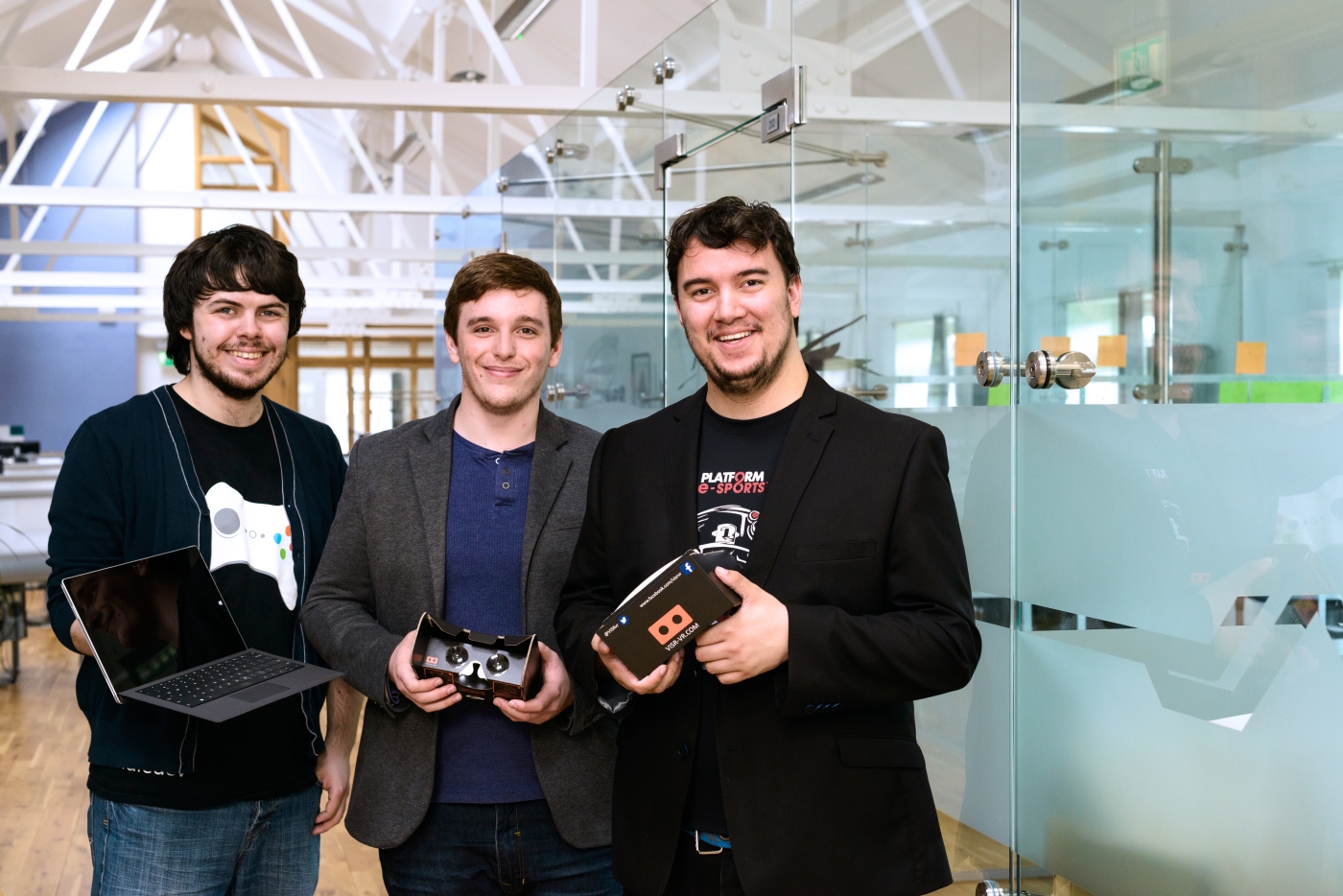 This article was originally posted on Microsoft.com here. I’m reposting now for my own followers and for anyone interested who missed it the first time!

Since starting a business I’ve had a few people ask me for advice and information about how I got started, and what I wish I had known beforehand. To help out those people, and anyone else who is interested, I’ve put together three things that I think are really important to know before you start your own company. Two of these are applicable to any new startup, and one applies to software companies (but it’s so useful that I wanted to mention it all the same).

Nobody gets paid straight away

We knew that it would be tough to get paid, but we thought that finding the contracts would have been the hardest part. It turns out it isn’t nearly as difficult as being paid enough to stay afloat.

Let me give you a typical example of successful contract. If you count ‘day one’ as the first meeting or phone call about a potential project, it’s generally been another month or so before finalising details, another few weeks before everything is signed, sealed and invoices sent off, and then another 30 days before you should be paid, but probably another 10 or 15 before you actually are. That’s up to 4 months after the initial talks before you have any money, which will just be the initial upfront payment of your project.

This is obviously not the case for all contracts; some can come together very quickly, some can go through 8 months of negotiations before collapsing at the final hurdle. I just want you to be aware that just because something has come up doesn’t mean it will come together quickly. A good way around this is finding what kind of projects you can do quickly and to a high standard, and keep an eye out for those projects. Web design, small apps, or quick demonstrations, people always want this kind of work and the projects are (usually) small.

Low overheads are the best overheads

If you can keep your business costs to an absolute minimum, you will be able to make your money stretch as far as possible. If you have to fork out every month for rent, equipment, a bank account, bills etc., you are going to end up with a payment you can’t afford to pay, and then things will start going very badly as you are forced to borrow from people or take out loans. Keeping your overheads low by doing things like using your own equipment, getting a free bank account and using free hot desking space (or your own office) means you can not only predict how long you can last on the money you have, but also make the money you do make go further.

If you are making your own software (which includes video games), have been operating for less than 5 years, and have a website (plus a company email address to go with it), you probably qualify for Bizspark. If you used Dreamspark as a student (and you really should have), you will already be familiar with the setup. For those of you who didn’t or cannot remember, Bizspark is Microsoft’s own way of giving back to businesses by allowing them to get most of their software (including the latest versions of Visual Studio and Office), as well as services, tech support, and access to the Azure cloud, for free. Buying industry standard software can be a massive expense which startup companies don’t need, but the Bizspark programme can really help to alleviate some of those costs.

Those are just three key pieces of advice I’d give to anyone thinking of starting a company. If you have any other questions, check out my company @BetaJesterLtd and feel free to tweet me any questions you might have!

This site uses Akismet to reduce spam. Learn how your comment data is processed.